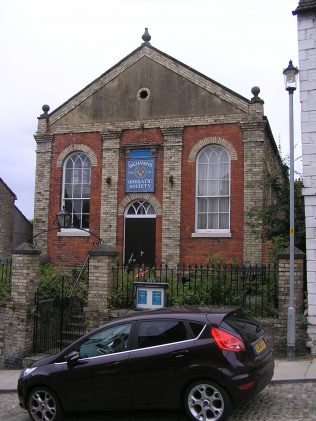 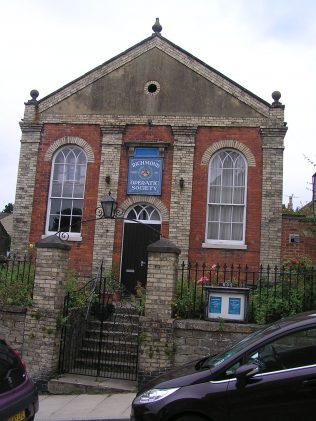 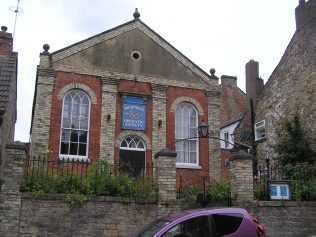 Bulmer describes the chapel as “a small plain building, with Sunday school attached” and says that it cost “about £500”. The capacity of the chapel is given as 260, although the 1940 Methodist Church Buildings Statistical Returns say that it seated 158.

Leary records ministerial appointments at Richmond from 1855 through to 1932. However, it seems that post-Union the former Primitive Methodist chapel ceased to be used by the Methodist Church. In 1947, the premises started to be used by the Richmond Operatic Society as a rehearsal venue and storage facility, a function that the building continues to perform today.