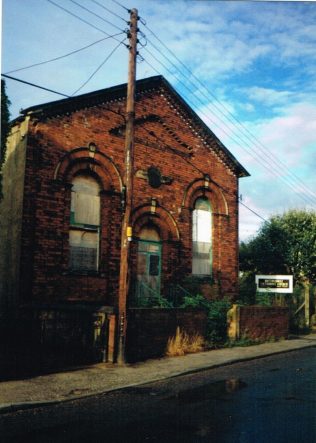 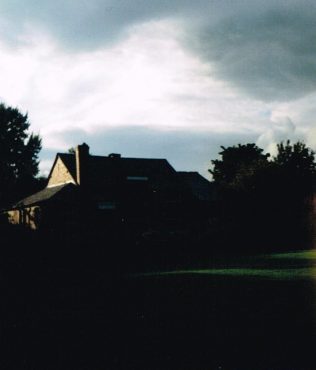 Bottom Boat Primitive Methodist chapel was opened in 1874.  The Architect was Thomas Howdill.

At the time of Keith Guyler’s photograph in 1990 it was derelict, but the hall behind the chapel was still in use and reached by path.

On Google Street View for 2008, the site has been cleared.  There were a number of applications for planning consent around this time.