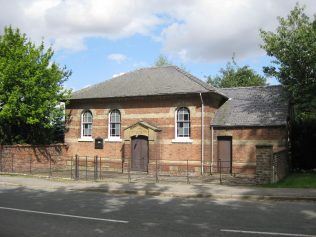 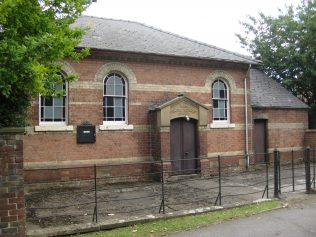 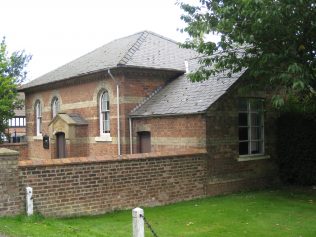 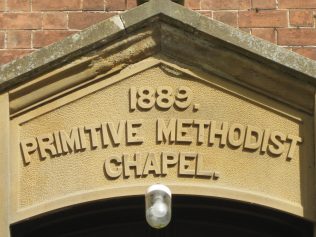 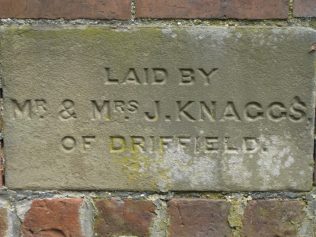 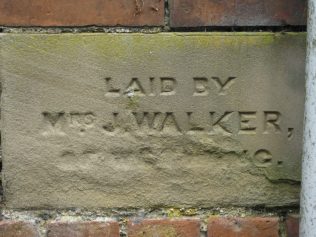 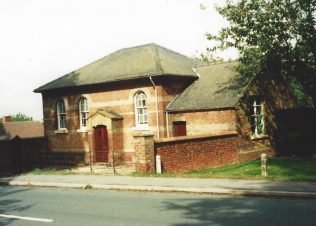 zoom
1889 Sledmere Primitive Methodist Chapel as it was in 1992. It was formerly George Street.
Keith Guyler 1992

Sledmere is eight and a half miles from Driffield. The first Primitive Methodist class was formed in 1820 by Mr. Sellars of Pocklington. For sixty-eight years the Sledmere Primitives were tried and tested often and severely. Some gave up but most were very loyal to their convictions. The local landowner, Sir Tatton Sykes of Sledmere, was willing to give land for a chapel to be built as long as the clergy of the parish were willing. It was not until 1888/9 that the local vicar had a change of heart and allowed the Primitive Methodists to build their long prayed for chapel. There are at least four foundation stones laid. Only some are readable.

The chapel was open for worship until approximately 2012 when it sadly closed. In 2013 a local Driffield art gallery seems to be showing some interest in the chapel building.

The Primitive Methodist magazine of January 2020 records the opening of the “neat and handsome” chapel at Sledmere in the Driffield circuit. The cost had already been raised. The report  comments that  when the village had been missioned some 70 years previously, “many of the cottagers would not open their house for preaching for fear of the squire”.