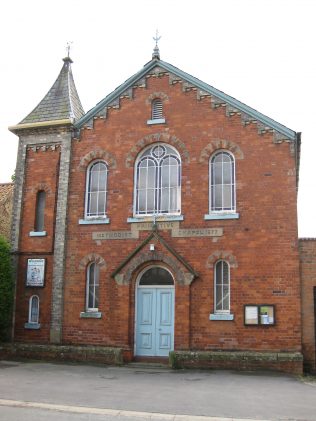 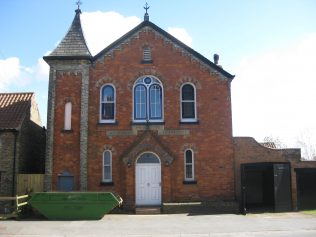 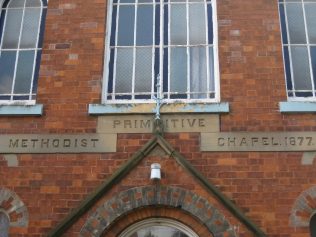 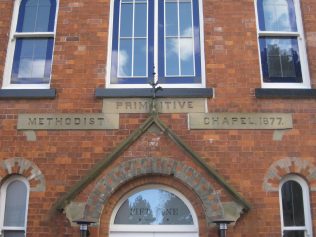 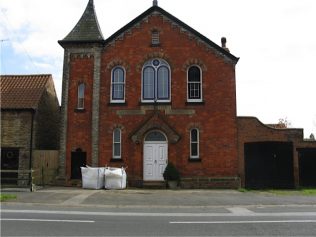 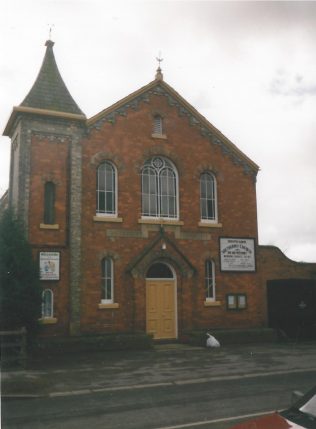 In 1877 South Cave P M Chapel cost approximately £600 to build. It was used for worship until 2005 when the Society decided to join with the C. of E. Church. Due to the continuing flood risk, a damp location and other structural problems the chapel was put up for sale in 2007. Sadly in 2009 it appeared not to have been sold. By 2013 it had been sold and very tastefully converted into a dwelling.