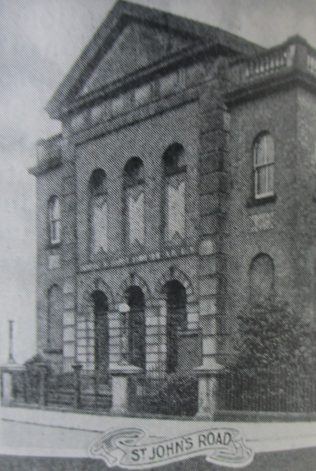 Scarborough Falsgrave Primitive Methodist chapel in St John’s Road is in an area of Victorian terraced housing. It was opened in 1879 and replaced an earlier chapel alongside which became the Sunday school..

In 2016 on the site is a joint Methodist – United Reform society in a modern building.