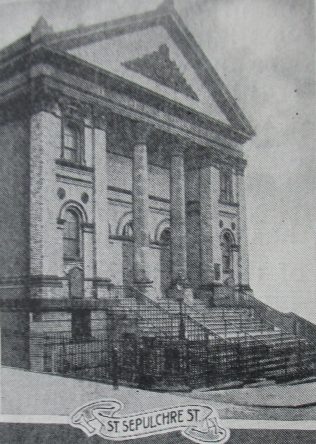 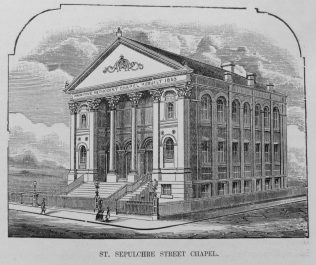 It was demolished in 1965 and the site was used for housing.