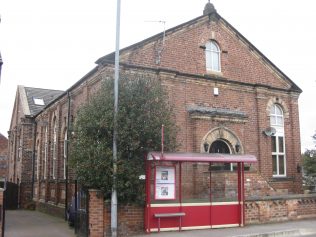 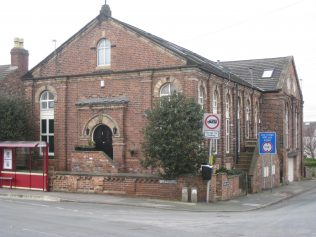 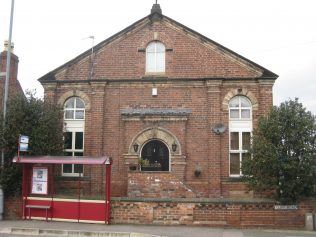 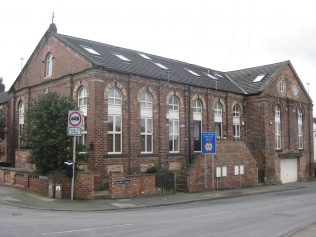 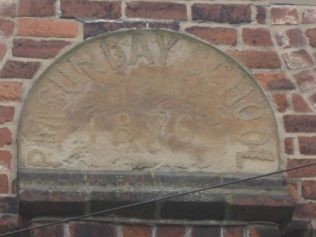 zoom
Plaque on the front of the Sunday School. Dated 1876

Criggleston was once a mining area of Wakefield and it is likely that the congregation of Mount Zion would have been made up mostly of miners. The large brick built chapel sits on the corner of Cliff Road and Blacker Lane. There was a large Sunday School to the rear built in 1876. The building probably closed in the 1980s. In 2016 the whole of it has been turned into flats.