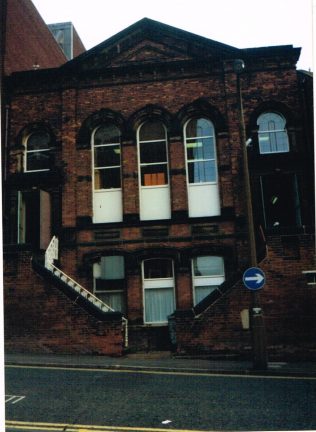 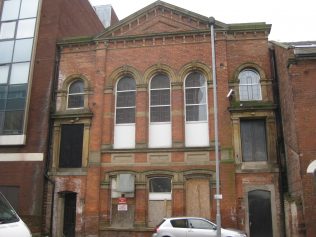 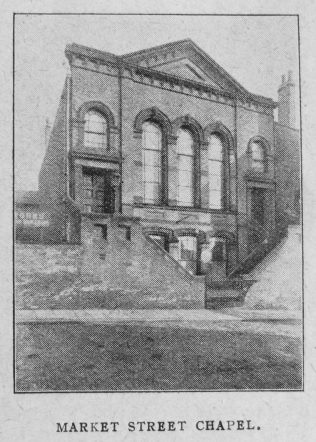 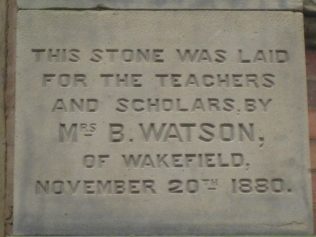 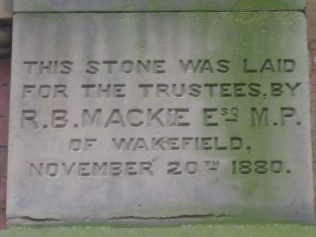 The second reference to the opening of a chapel in Wakefield, this time with a Sunday school, is in the Primitive Methodist magazine of 1824.  No date is given by the author, J Brown; it was probably 1823, given the time it took for information to be gathered and published at the time. It could even be the same chapel.

The forerunner of the chapel in the picture was opened in 1838 and was rebuilt in 1880.  It held 200 people but closed in the 1960s.    After closure it may have been a theatre and a health club. In 2005 a planning application was submitted for demolition and the erection of high rise flats.

The steps to the first floor doors have been removed since the photograph was taken. The Sunday School was at ground level.  On Google Street View in September 2014 it looks semi derelict and in need of love and attention.