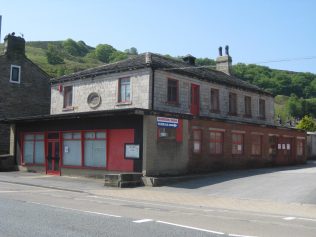 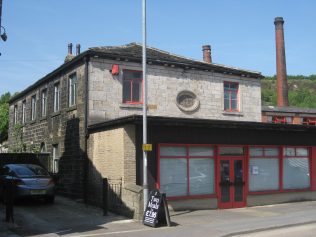 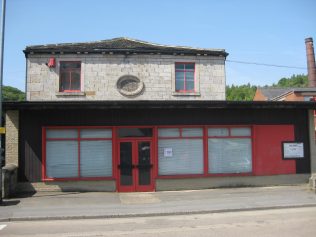 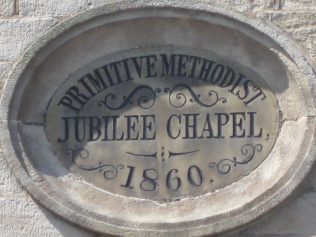 This chapel was always known as Bottoms Methodist Chapel. The land was originally purchased in 1836 but it is unsure whether a Methodist chapel was built on the site before 1860. A chapel school was erected on the same piece of land. The chapel must have closed for a period of time because on 2nd September 1900 services were resumed here.

We do not know when it finally closed but in 1951 it was purchased from the chapel trustees by Malcolm Rigg. He paid £550 for a plot of land ‘upon which a chapel and other buildings have since been erected’. A covenant within the agreement states ‘that the name of Bottoms Chapel on the building shall forthwith be obliterated, defaced or covered up to the satisfaction of the vendor’. This is somewhat confusing as the beautifully lettered plaque stating that it is a Jubilee Chapel is still on the front of the building in the photos.

For many years after purchase the chapel was used as a joiner’s workshop. In 2013 the land and buildings are still in the possession of the Rigg family and being used by Gordon Rigg Garden Centre.