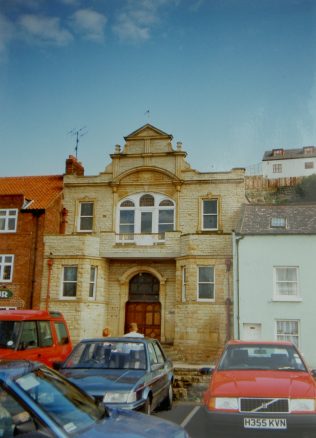 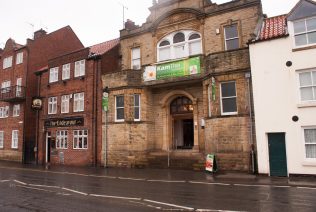 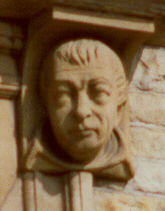 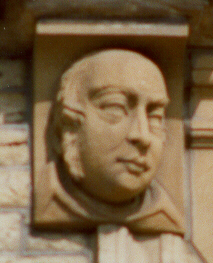 It was rebuilt and enlarged in 1841. In 1890 this Chapel was described as ‘a plain, barn-like building, with sitting accommodation for 650. In it is a neat marble tablet to Sarah Margaret, wife of John Buchannan Esq., who died in 1837.

There is still a plaque inside the restaurant: ‘Sacred to the memory of the devoted women who toiled hard and long to obtain funds for the building of this Church’.

In the former gallery, which has now been made into an upper floor, and is used as a store room, there are some beautiful wall and ceiling paintings. They are very unusual to find in a Chapel, and may date from after it closed. Does anyone know the story of these paintings?