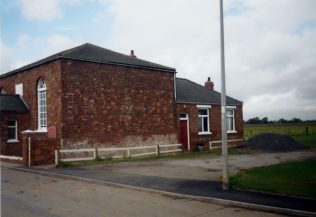 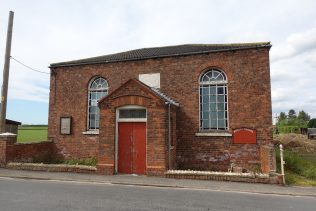 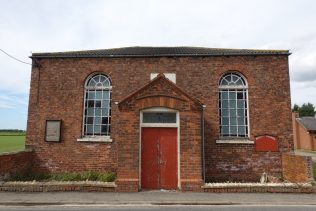 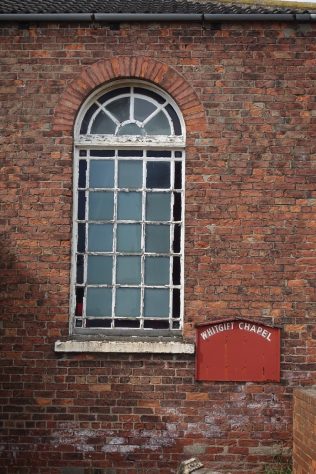 Whitgift is a long linear village alongside the River Ouse.  The first Primitive Methodist chapel was opened in 1834. It was followed in 1860 by the chapel in the photograph.

The second chapel was built following a revival in the village in 1858-59. The foundation stone was laid on August 23rd 1860 by J Pepper of Yokefleet on land provided by J Leaper. Preachers at the opening series of services included H.J. M’Culloch, Esq., of York and Revs G. Shaw, of Hull, J. Mules, of Brigg and E. Morton, of Goole.

On Google Street View in 2009 it appears as Whitgift chapel, although it is not clear whether it is still Methodist or even that it was still in use.