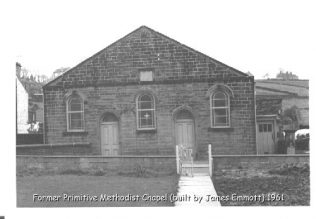 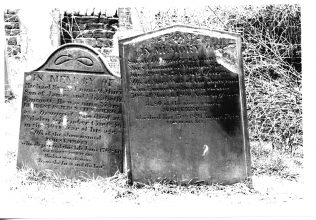 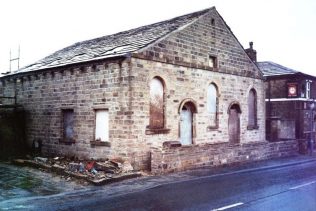 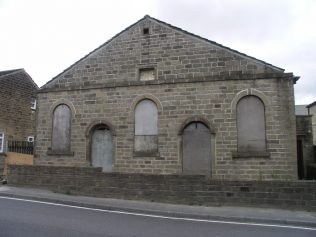 This chapel was built by my gt gt gt grandfather, James Emmott. I have his journal in which he gives details of the proposed chapel, which must have been built around 1843, for the sum of £20.1s.0d. James Emmott died in 1860 and was buried in the Chapel grounds along with his son, Michael Briggs Emmott, his brother John Emmott, John’s wife and one of their daughters, Sarah. I have a photo of their gravestones which I took in 1961 but the grave stones subsequently vanished and despite my father’s afforts and subsequently mine, were never found.