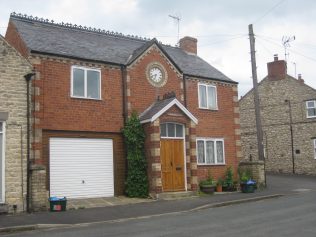 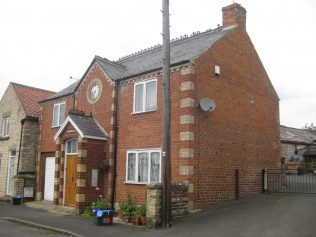 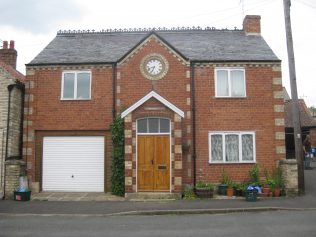 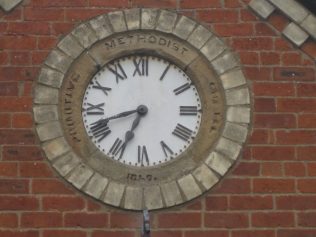 Not far away further down the street is the small Wesley Chapel.It is thought that in the mid nineteenth century the two chapels worked closely together.Both chapels are now closed.The Primitive Methodist Chapel closed in the 1980s and it has been converted into a house