This church opened in January 1903 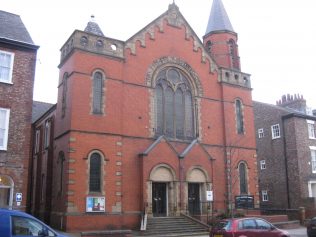 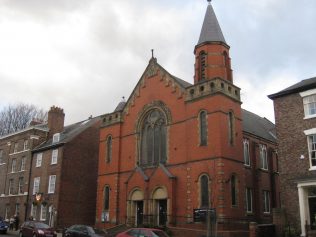 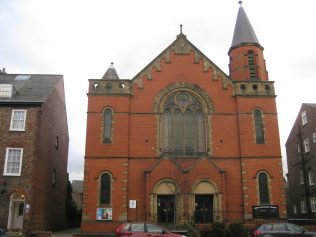 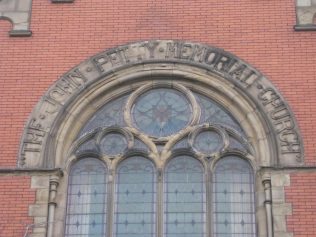 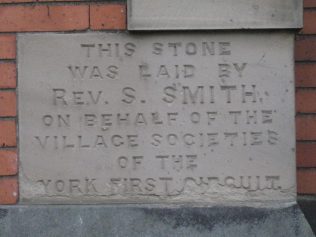 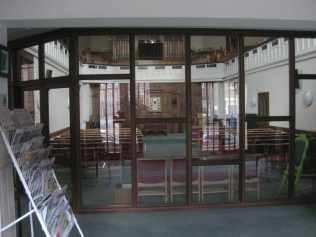 In 2014 this church, known now as Trinity Chapel, is still open for worship.