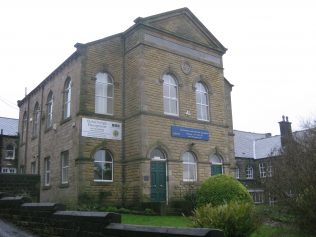 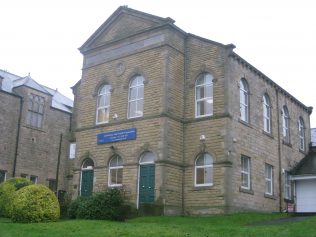 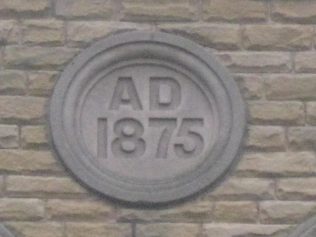 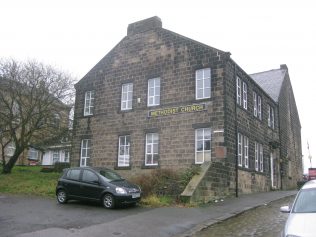 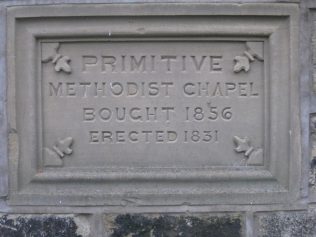 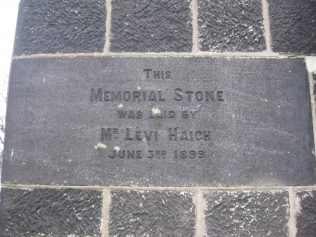 zoom
What did this memorial represent? Date? 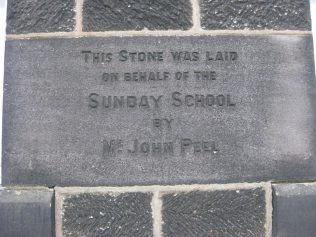 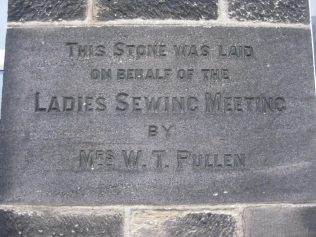 This large chapel,at one time known as Central, is situated in Town Hall Square. In 2015 it is used as offices.

It is interesting to note that Yeadon Temperance Society and The Band of Hope were formed in 1863. For 41 years they rented premises in Yeadon before moving into a newly built Temperance Hall in 1905. They had very strong links with the Primitive Methodist Chapel