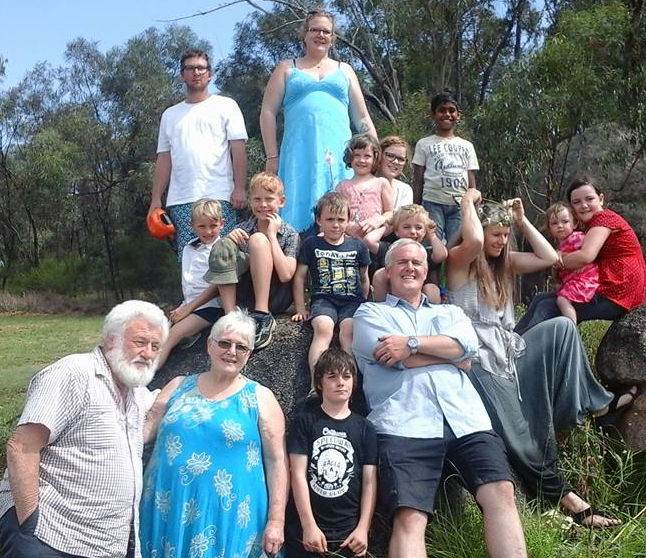 I was born in Exmouth, first son of George and Margaret Tapscott of Lympstone in 1946. We emigrated to Australia, mother, father and two children, including my sister, Jean, in 1954.

Our family attended Church at the Church of England in Lympstone but my father told me that our family had history in the Primitive Methodist Chapel. If anyone else can confirm this I would be delighted.

All three children married in turn and between them they have given us 10 grandchildren, with one more on the way.

We attend Church at the Stanthorpe (Queensland) Presbyterian Church where I serve as an elder.

By the grace of God,