You are here: HomenextPeoplenextFamily HistorynextMy Family and other Primitive Methodists

My Family and other Primitive Methodists 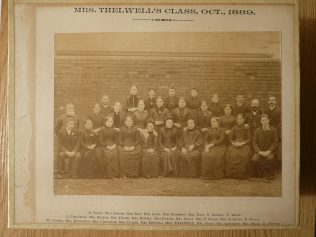 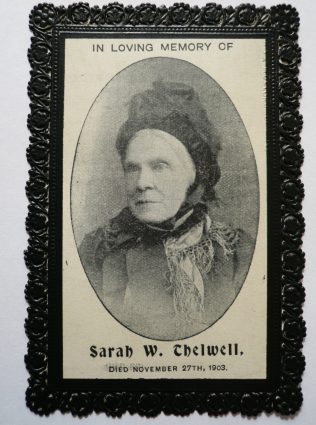 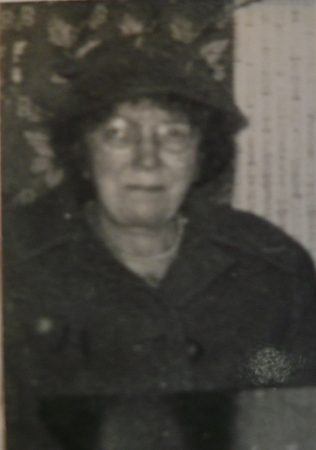 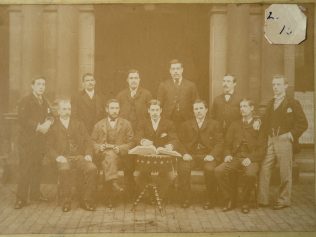 zoom
William Vodrey, on the left on the front row, was the leader of the bible class 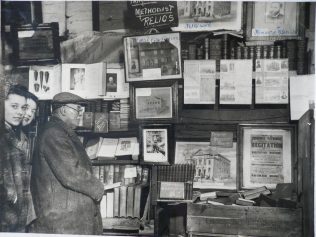 zoom
William Vodrey and his displayof 'Primitive Methodist relics'. Some of the items in this photograph are now in the Englesea Brook collection.

‘At the present time [1910] one of the most successful classes is in the capable hands of Miss Durose, whose father and mother gave many years of loving service to the cause.’

Mary taught in the Sunday school for many years.

Sarah Thelwell achieved something of a legendary status at Tunstall Jubilee and was still talked about within my lifetime. In an article about her father, James Nixon, in the Primitive Methodist Magazine, 1902, the then minister at Tunstall, John T. Horne, wrote

‘We have still living with us Mrs. Thelwell, a daughter of Mr. Nixon, who has inherited many of her father’s remarkable powers. For thirty-eight years she has been a preacheress, and during her public ministrations has witnessed many remarkable manifestations of spiritual power. Although seventy-six years of age she is still vigorous, with keen intellect, tenacious memory, and is of a loveable disposition; exerting an influence for good over hundreds of lives, in almost all parts of our Empire.’

In 1972 as part of an oral history project, I interviewed Maggie Hammond, then aged 89, who was a younger sister of the Miss Hammond, who I think was called Annie, who is fifth from the left on the back row on the photograph. Maggie was also in Sarah Thelwell’s class.

The man standing on the right is my grandfather, Harry Durose.

William Vodrey later had a book stall in Hanley indoor market and the next photo shows him with a display of “Primitive Methodist relics” on his stall sometime in the late 1940s.

There are several pages on this website about Tunstall Primitive Methodist Church which you can explore. See Origins, Jubilee Chapel 1860, and Refurbished Chapel 1905.