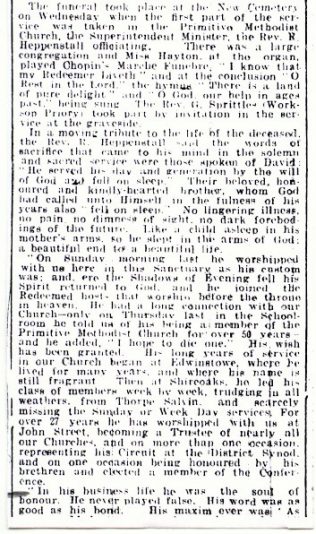 Charles Paulson was born in Swinderby, Lincolnshire in 1849. He served his time as an apprentice wheelwright in Croxton Kerrial, Leicestershire. He became resident in Edwinstowe, together with his wife and young daughter c1872. He was employed on the Earl Manvers Estate, as a wheelwright until c1897.

His great grandson Michael Paulson, contacted the Edwinstow Historical Society after he came across an article about the Primitive Methodists in Edwinstowe.  He wrote:

Mr Paulson was able to send further information about the family’s links with Edwinstowe and with his permission the History Society has added pictures and produced an article which can be downloaded from the link below.