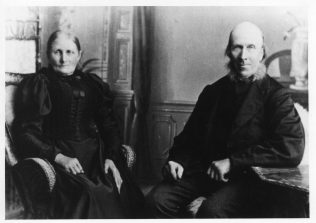 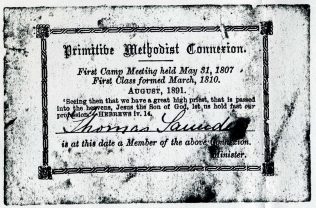 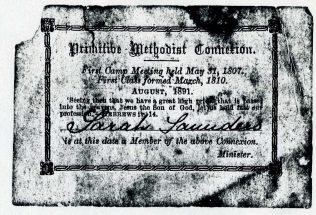 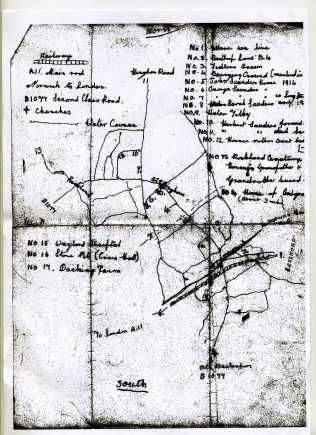 Their son Horace George Snyder (1899-1987) drew a map (attached) in the earlier part of the last century, which shows, as number 13, his grandfather and grandmother were buried in Rockland cemetery. They were William Snyder born about 1831 and Lucy Blackburn Snyder nee Brown born about 1822.