The Cronkshaw Family of Haslingden, Lancashire. 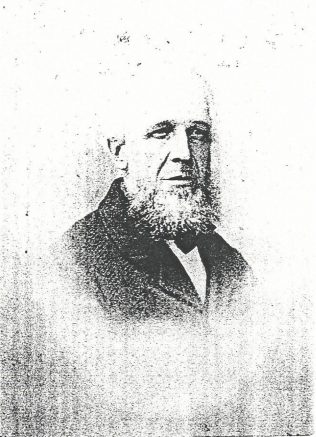 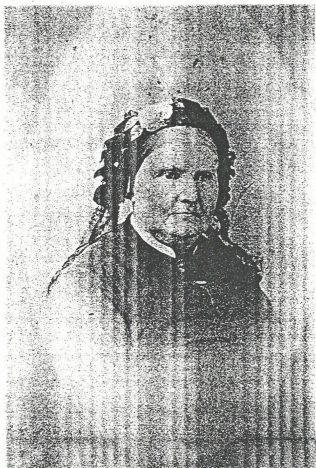 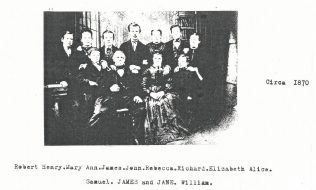 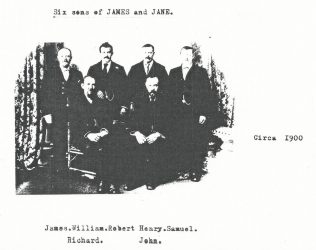 The earliest Cronkshaw Primitive Methodist was John Cronkshaw (1787-1846), who opened his cottage for services circa 1820. John was baptised on 27 March 1787 at Haslingden. His parents were John and Mary.

His son, James was born on 29 January 1822 at Haslingden, Lancashire. He was a blacksmith by trade and died on 26 February 1892. James was an enthusiastic Sunday School worker and at one time or another filled nearly every office of the Sunday School.

James married Jane Holt, born abt 1821 at Lenches, Lancashire, on 12 June 1844 at Bury Parish Church. Jane died on 10 August 1902 – see the transcription of her obituary below. James and Jane had ten children.

The family lived in Grane Road, and was connected with the Grane Road Primitive Methodist Chapel, Haslingden.