Written to Rupert Birch at Ipstones 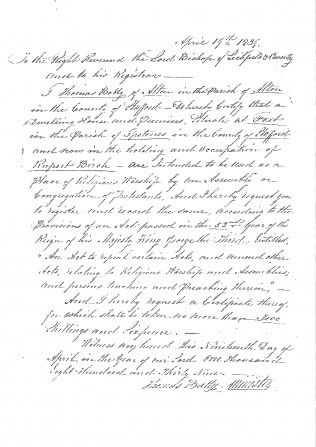 zoom
See transcript of letter below 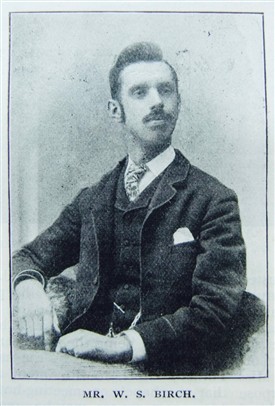 As well as having my G G grandfather Joseph Birch, b 1781, on the plan, he had a Grandson Rupert Birch as well, who was at Ipstones. and also a G G grandson called William S Birch who also was at Froghall.

Froghall has a well-built chapel and a good congregation. The Society is under the prayerful care of Mr. W.S. Birch, who takes the deepest interest in all Circuit matters. His family have been closely attached to our church at Froghall for many years. At great sacrifice they have been its stay and support. In addition to the flourishing Sabbath School and other agencies, there is a newly-formed Christian Endeavour Society, which is exercising an influence for good.

The letter to Rupert was written in 1839 when they had no church there for awhile and Thomas Battey gave permission to use a private dwelling house.