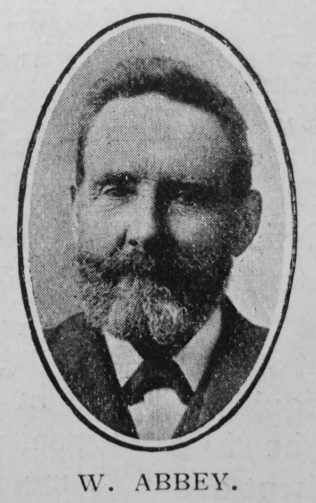 Transcription of obituary published in the Primitive Methodist Magazine by S.J.D.

Goole Circuit has suffered a great loss in the passing of this veteran leader. The loss is felt in all the churches on the Circuit, and also in the adjacent circuits, particularly Swinefleet, from which circuit our brother hailed, and, in his early years, rendered much useful service. For fifty years he was a Local Preacher and Class Leader, and up to the last did his work faithfully and well. He has tramped many miles in all kinds of weather along country roads to preach the Gospel and has been equally faithful as a Class Leader in tending the fold.

He was a strong believer in propaganda work and the chief of a small band of workers responsible for the formation of what is now the Dunhill Road Mission Church. The history of this church will ever be inseparably associated with his name, for its splendid record of success has been largely due to his unfailing zeal and sagacious guidance. Indeed, this healthy mission church is his memorial, and his epitaph is to be read in the lives of those saved through her ministry.

On Sunday, September 10th, 1911, Mr. Abbey conducted harvest festival services at West Cowick, and the following evening met the members of his class at Dunhill Road in Christian fellowship, but it was apparent to his friends that he was not well. He was removed to hospital the following Saturday suffering from typhoid fever, and passed peacefully to rest early on Sunday morning, September 24th. The funeral service was conducted by Revs. S.G. Delafield and Jacob Wilson, and was attended by officials from all parts of the Circuit and by friends from far and near. The prayers of the Church are that the God of all consolation will comfort those that mourn.

William was born in the spring 1840 at Garthorpe, Lincolnshire, to parents Thomas Abbey, a tailor, and Mary Jackson.