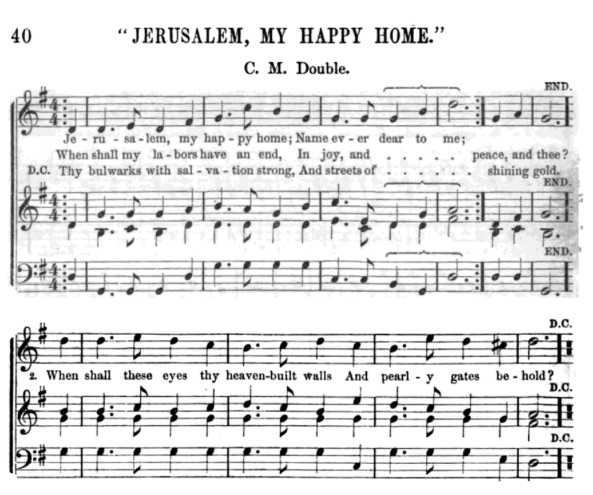 “There has just passed away a well known figure in the neighbourhood, in the person of Mr John Andrews at the ripe age of 83.  For 62 years he laboured earnestly and faithfully as a local preacher in the Primitive Methodist Connexion in various parts of Norfolk.  He was born in the parish of Little Bran, near Mattishall and afterwards lived till he was 60 years old at Shropham from where he removed to Shipdham.  He has recently lived with his daughters at Watton, Carbrooke and Shipdham.  At the latter place he died on the 8th inst.  He was a man possessed of giant strength and that strength was not spared on behalf of the cause he loved to serve.  He has been known to walk frequently between 25 and 30 miles on a Sunday to his appointments and many are the reminiscences he has given of the trips and fatigues of a local preacher in those early days.  His name might truly be placed with those pioneers of the Primitive Methodism, for many are the villages in the immediate neighbourhood of the Thetford Circuit which he first missioned.  During his lifetime he was considered a most acceptable and popular speaker, and his services were in great demand for Sunday School and chapel anniversaries.  As recently as a fortnight before his death he addressed a crowded audience in connection with a circuit gathering at Saham.  The funeral took place on Tuesday last at Shipdham and was largely attended by relatives and friends.  The Dereham, Watton and Rockland Circuits being represented on the occasion.  The funeral service was held in the Congregational Church.  The officiating ministers were the Rev. G. Giles of Shipdham; the Rev. J. C. Mantrap of East Dereham; and the Rev. H. Bennett, of Watton.  The service at the church having concluded, the mournful procession wended its way to the Cemetery, where after the committal service had been read “Jerusalem my happy home” a favourite hymn of the deceased, was sung.  The coffin bore the following inscription:- “John Andrews.  Died February  8th 1894 aged 82 years.”  A large number of beautiful wreaths were sent by friends.” Ends

John Andrews was a miller (like John Sayer) in Shropham then moved to Shipdham in 1860 and became a farmer.  In Shipdham he presided over the opening ceremony of the Shipdham Methodist chapel in September 1861.

John Andrews was also active in the Temperance movement and was a speaker when the Band of Hope was founded in Shipdham  on 16th June 1882.