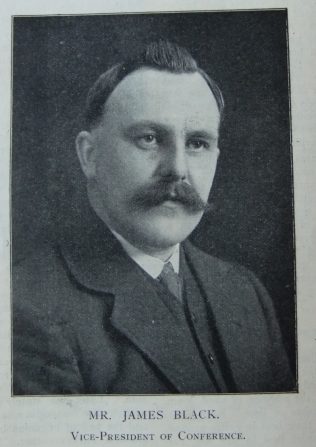 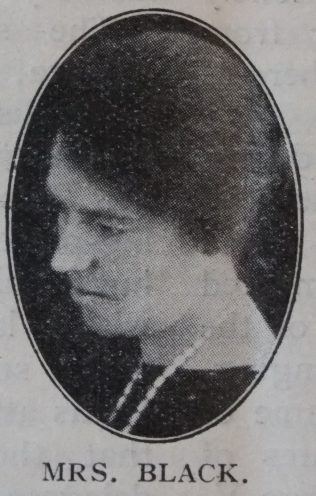 James was born in 1885 at Burntwood, Staffordshire, to parents Thomas and Elizabeth. Thomas was a coal miner.

James was converted whilst a pit boy under the ministry of Rev Walter W. Price.

As a young man he moved to Heath Hayes and associated himself with the PM church in the village.

At the time of the 1911 census, James worked as a stationary enginemen at the colliery.

At Heath Hayes, James became Trust Secretary at a young age, and became a focus point for the development of the church. He became Secretary for the Cannock Circuit and later Missionary Treasurer for the West Midland District.

James was Vice-President of Conference in 1931.

James married Ada May Bradbury (1884-1967) in the spring of 1912 in the Walsall Registration District, Staffordshire. Ada was the sister of Rev David Bradbury. Birth records identify one child.