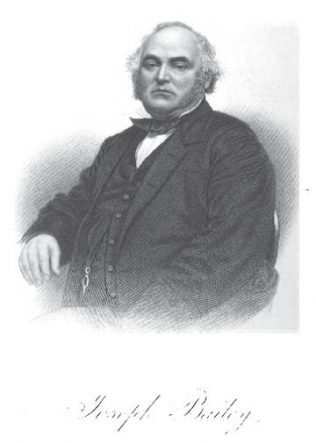 Joseph was a friend of Hugh Bourne from Ilkeston.

He was President of Conference in 1853 and became a Deed Poll member.

Joseph was a lace manufacturer.