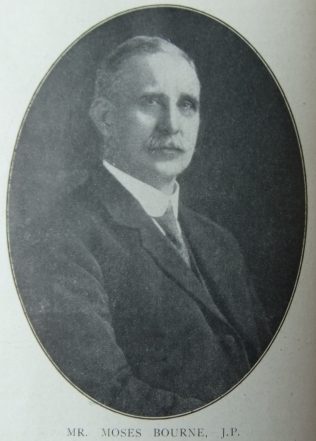 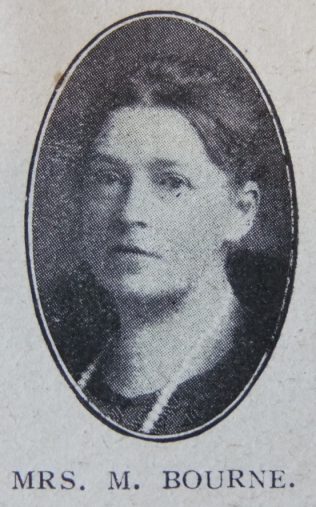 Moses was born abt 1867 at Donisthorpe, Derbyshire, to parents Thomas and Rose Ann. Thomas was a manager at Gresley Colliery (1891). Moses was one of seven children. The family was brought up within the Primitive Methodist Church.

The 1881 census return describes Moses, aged fourteen as an errand boy. Ten years later Moses was working as a colliery clerk. In the 1901 census return he is described as secretary of Colliery Co. Limited. He retained that occupation throughout his working life.

Moses became a local preacher at the age of sixteen. He also served as Steward, teacher of the men’s Bible Class, and trainer of local preachers.

Moses served as Treasurer of the Connexional Local Preachers’ Training Fund and was joint-Secretary of the successful Million Shillings Fund. He served on the Methodist Union Committee.

Moses was Vice-President of Conference in 1926.

Moses served the Ashby de la Zouch Grammar School as a governor. He was a member of the Urban District Council and Chairman of the Education Committee. He was appointed a Justice of the Peace in Leicestershire.

Moses married Edith Mary Bacon (1870-1953) in the summer of 1897 in the Madeley Registration District, Shropshire.