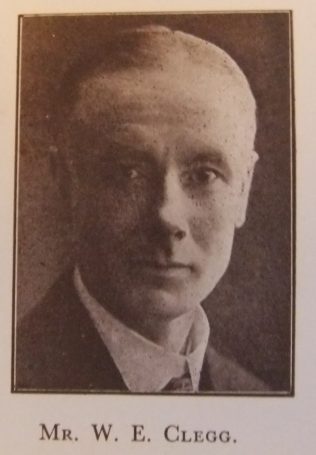 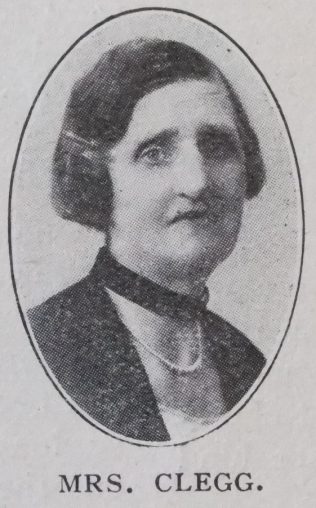 William was born in 1871 at Leeds, Yorkshire, to parents Henry and Mary. Henry was a cabinet maker.

William started work at an early age and won a position of trust and responsibility in the business life of Leeds and the West Riding of Yorkshire. He worked in the insurance business.

William was a local preacher. His sermons were thoughtful, and very able – perhaps a little lacking in emotion, but getting home by their deep sincerity. There was no playing to the gallery, but there was arresting thought which appealed to the mind and heart of his hearers.

William was Vice-President of Conference in 1928.

William took a keen interest in politics and was in much demand on political platforms. He was pressed on more than one occasion to stand for parliament.

William also turned his hand to journalism. Many a leading article came from his pen, which was ever ready to take up some great cause. Examples of his writing can be found in the Primitive Methodist Leader: 13 May 1915; 4 November 1915; 17 February 1916 and 27 July 1916.

William died on 18 September 1951 at the Duke of York Nursing Home, Bradford, Yorkshire. The family home was at Headingley, Leeds.

Note: The 1929 Primitive Methodist Magazine sketch about William did not include his picture, only that of his wife.