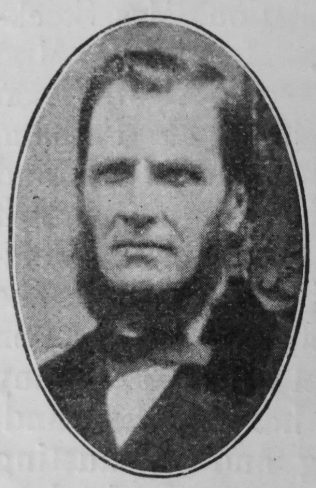 Transcription of obituary published in the Primitive Methodist Magazine by W.J.H.

Charles Drake, of Gt. Ellingham, Rockland Circuit, was converted on February 19th, 1841, at Rockland, and until the day of his death remained a consistent and devoted follower of Christ. The main work of his life was done in the Sunday School, which he felt was “more his place” than the pulpit. He was a diligent Bible student, possessed great knowledge of Scripture, and was most assiduous in preparation for his class. He would always commence preparing on the Sunday evening for the next Sunday’s lesson, and would continue at it all the week, his Bible, Concordance, Bible Dictionary, and Teachers’ Assistant being diligently searched.

His great characteristic was a vivid sense of things spiritual and eternal; he lived in the spirit of prayer, and carried a spiritual influence that could always be felt. He was a loyal Primitive Methodist, and will be greatly missed in our Great Ellingham Society. He passed away at the ripe old age of eighty-four years, and was interred in our burial ground at Rockland on February 29th.

Charles did not marry. He died on 24 February 1908 at Great Ellingham, Norfolk.