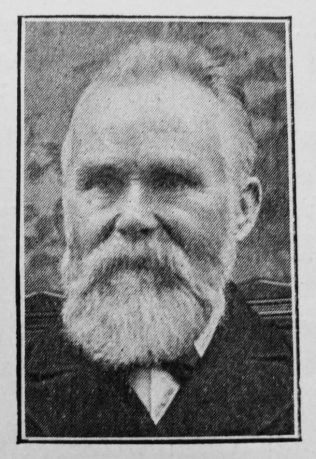 Transcription of Obituary in the Primitive Methodist Magazine by J.S.N

In Bewick Main Society he has long been recognised as a leader and a pillar of the Church. He was in great demand for many years as a school Anniversary preacher. His genial disposition won him hosts of friends, as was indicated by the great concourse of people who attended his funeral. He kept open house for the preachers, and the kindly hospitality of himself, his wife, and family, will long be gratefully remembered.

Notwithstanding imperfect health, no one imagined he was so soon to be called home. Suddenly stricken down on the morning of April 10th, he passed away in the evening, despite medical skill. Revs. J.S. Nightingale and J.J. Soulsby, with Messrs. Grainger and Thirwell took part in the service, Mr. Nightingale giving the address, representatives of various circuits, Temperance and other organisations being present. He was laid to rest in Lamesley Churchyard. It was a privilege to know him, and his name will long be as ointment poured forth, in the district. He lived well, died triumphantly, and reigns with the Saviour he go truly loved and so faithfully served.

Luke worked as a coal miner.