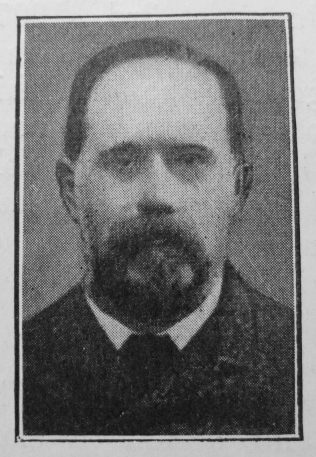 Transcription of Obituary in the Primitive Methodist Magazine by T.C. Rigg

William Flemington was born December 27, 1837, at Martin, near Salisbury, where his parents were members of our Church. His father was one of the pioneers in the Salisbury circuit, laboured with great and conspicuous success in missioning neighbouring villages. His father’s house was frequented by our ministers, and William Flemington had a knowledge of our ministers for more than sixty years. In his early manhood he went to reside at Cranbourne, and at once became interested in our cause there.

For 30 years he was a local preacher, and many years a class leader. He opened a Sunday School, and for twenty-six years acted as Superintendent. Being a staunch teetotaller he commanded a Band of Hope and Temperance Society. As soon as he married, he opened his house to entertain our ministers, whose society was one of the pleasures of his life.

He enjoyed almost unbroken health until February, 1906, when he began to suffer with heart affection. In September he got much worse, and grew weaker and weaker. During his last few days he was exceedingly clear and bright in his experience, quoting with evident delight his favourite hymns.

He peacefully passed away on December 21st, 1906. He was laid to rest on Monday, December 24th, the Rev. T. C. Rigg conducting the first part of the service, assisted by Messrs. F. Harrison, D. Harrison, M.Warner, and G.S. Dymott. An “In Memoriam” service was held December 30th, conducted by Mr. W. B. Herrington, a life-long friend of the family.

A memorial tablet has been erected in the Chapel by many friends as a token of profound respect, and to perpetuate the memory of a good and faithful servant of the Lord. “He rests from his labours, and his works do follow him.”

William was born at Martin, Wiltshire, to parents William, a woodman, and Charlotte.