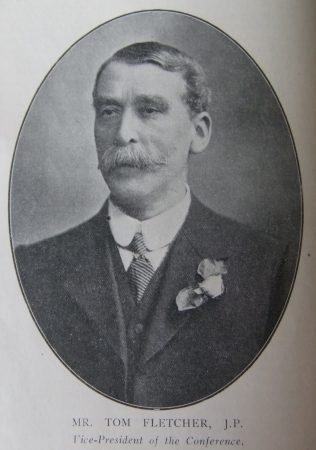 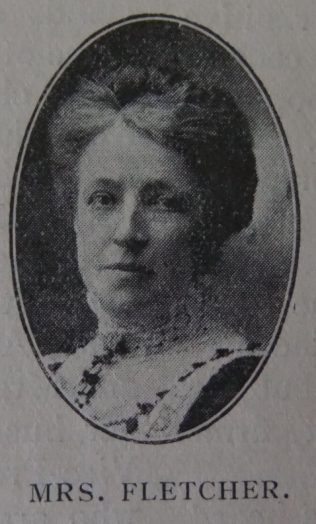 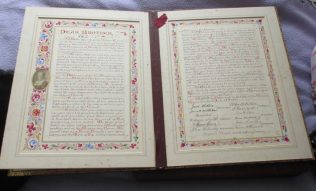 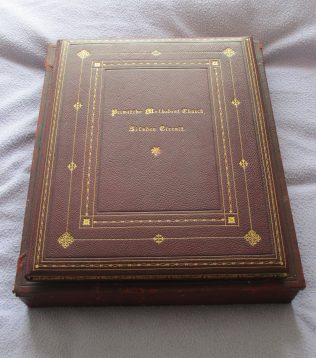 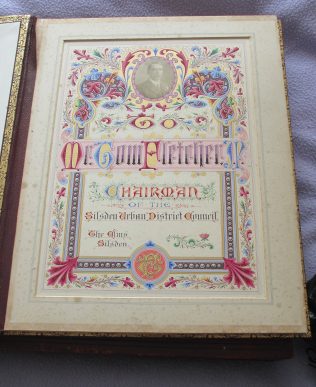 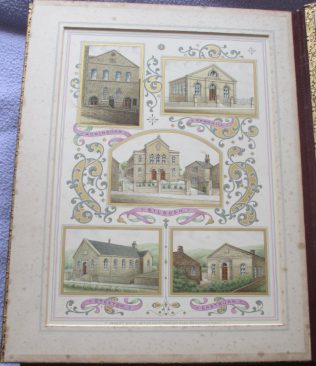 Tom was born on 31 August 1854 at Silsden, Yorkshire, to parents William and Mary Ann. Tom was baptised on 24 December 1854 at St James, Silsden.

His grandfather, Joshua, was converted in 1821 and became a Primitive Methodist local preacher. Joshua was estimated to have walked over sixteen thousand miles and preached more than three thousand sermons.

William followed his father as a local preacher and was also Sunday School superintendent for over thirty years and at connexional level was Treasurer to the General Chapel Fund. William worked as a coal merchant.

Tom was educated at Elmfield College, York. The 1871 census shows Tom started his working life as a clerk. He then continued in the coal business and in 1911 is described as a coal factor.

By the time Tom became Vice President of Conference in 1911 he had been a local preacher for over forty years. His brother, Richard, was Vice President in 1907.

Tom also served as a Sunday school teacher and superintendent. In the cause of temperance Tom rendered yeoman service, and was the first president of the Keighley and District Band of Hope Union. Tom was also a great educationalist and pioneered the way for the ‘Workers’ Education league’. His public services were recognised when he was made a Justice of the Peace in 1912.

In 1918, due to ill health, Tom moved from Silsden to Morecambe.