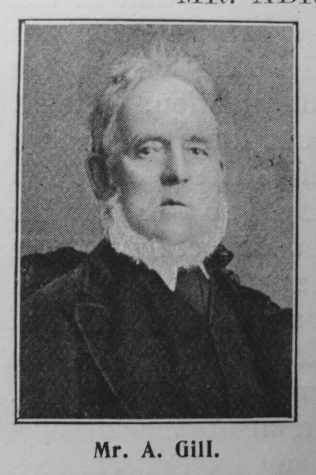 Transcription of Obituary In the Primitive Methodist Magazine by John W. Lancaster

Abraham was baptised on 28 July 1816 at Kildwick, Yorkshire. At that time his parents, Thomas, a wool comber, and Elizabeth, lived at Snaygill, nr Skipton, Yorkshire.