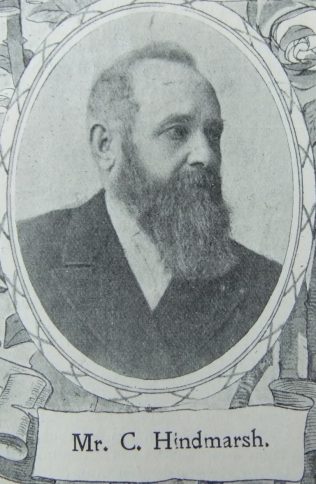 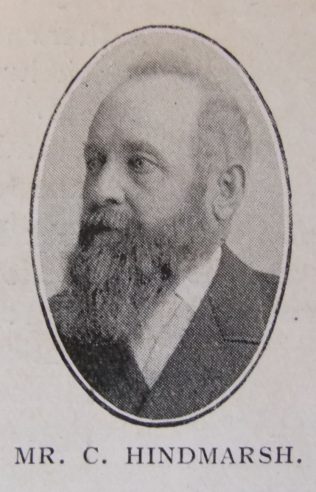 Mr Charles Hindmarsh, senior steward of the Sheffield Third Circuit, like many of our best city officials, is the product of the village. He was born at Susworth, Lincolnshire on August 3rd, 1831, converted at Gainsborough, in his sixteenth year, and came to Sheffield in 1853. The ardour with which he engaged in various branches of Christian work soon marked him out for the most responsible positions in the church. He has been Circuit Steward for thirty-six years, delegate to five District Meetings, three Conferences, and District Orphanage Treasurer from its beginning, besides filling other important offices. Mrs. Hindmarsh has been his true helpmeet in every good work for fifty-two years. In 1897 the circuit presented them with an elegant illuminated address and silver tea and coffee service, and their home contains many other tokens of the esteem in which they are held, given to them at their golden wedding and other occasions.

Charles was a potato merchant.

Charles was elected a Deed Poll member of Conference in 1908.