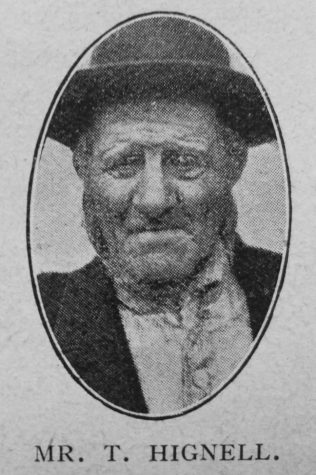 Thomas Hignell is shown on 1861 census record for Fairford in Gloucestershire (see image) to be an Oxman and Primitive Methodist Local Preacher. He is not described as such in earlier or later censuses. At his marriage to his wife Elizabeth in Fairford in 1852, both are illiterate, marking with X. In 1861, Thomas’s 75 year old father in law, a former Agricultural Labourer and Pauper, is living in the same household, so Thomas was living by his faith. I can only admire a preacher who presumably had no help from books or notes when preaching. I believe I am a descendant of Thomas’s elderly father-in-law.