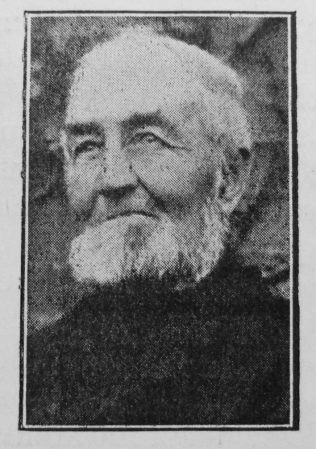 Transcription of Obituary in the Primitive Methodist Magazine by John Hall

Brother Benjamin Hird, of Wheatley, Gainsborough Circuit, died in October, 1906, at the ripe age of eighty-four. When Mr. Hird first settled at Wheatley there were no Primitives in the village, but in 1851 the Rev. J. Crow went as the first Primitive Methodist missionary. Bro. Hird heard him preach and then invited him to supper, promising him a home whenever he came to preach. For seventeen years Brother Hird provided a room in his house for services and class meetings. At the end of this time, mainly through his efforts, a chapel was erected, to his great joy. As years crept upon him and he was unable to take such an active part in the work he loved he still maintained great interest in the Society’s welfare and rendered useful service as Society steward. He also helped to form a Sunday School and choir.

Our brother has always held that religion was morality and something more – a definite devotional attitude of the soul to the Creator. Hence his attendance at the means of grace, class meeting, prayer meeting, preaching services, was regular; he never missed if health permitted him to go. He was a good man and the influence of his life will be seen in the regenerated and sanctified lives of others throughout eternity.

Benjamin was born abt1822 at Ashby, Lincolnshire, to parents John, a farm bailiff, and Elizabeth.