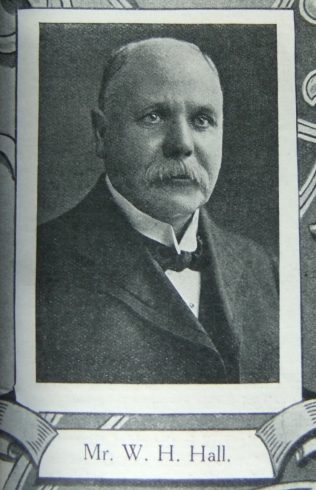 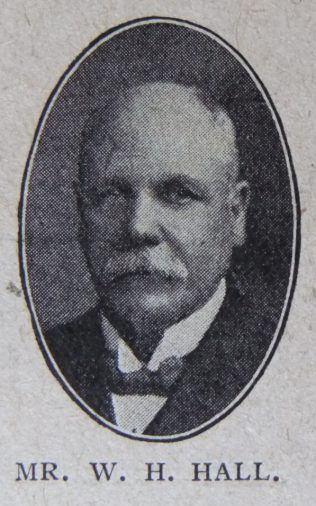 The Chancellor of the Pontefract Circuit is completing the last quarter of 25 years as the Station Steward. For a man to be elected to the chief office in the Circuit as a hundred quarterly meetings in succession is sufficient evidence of having won and retained the confidence of his brethren. Mr. Hall began early to take an intelligent interest in his Church and Circuit and soon attained a position of influence and prominence. Various and numerous are the offices that fell to him, every one filled with efficiency and satisfaction. Endowed with a vigorous intellect, cultured by wide reading, which has greatly enriched his sermons, speeches, and the magazine literature of the Connexion, everything pertaining to the Circuit’s welfare has his sympathetic interest and generous support. His liberal opinions and capacity for seeing things from different points of view, his knowledge of the laws and usages of his Church, eminently fit him to be the Chancellor and make him the trusted adviser of the Circuit.

William was born on 19 March 1854 at Pontefract, Yorkshire, to mother, Mary Ann. He was baptised on 14 October 1855 at St Giles and St Mary, Pontefract.

William trained as a joiner and cabinet-maker, but by the time of the 1891 census he was working as a commercial traveller.

His obituary records that he was not what some people regard as a popular preacher, but he was a great preacher. He served as district missionary treasurer for five years.