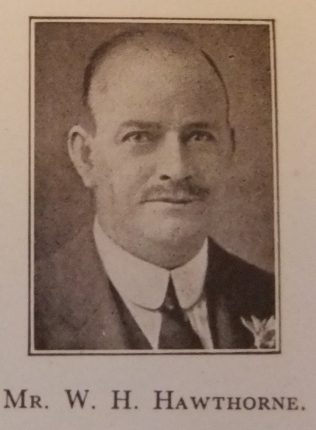 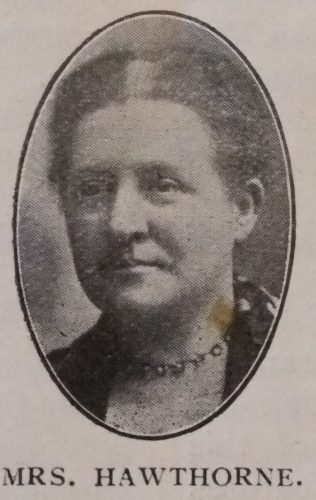 William was born in 1877 at Halmerend, nr Audley, Staffordshire, to parents Samuel and Mary. Samuel was a brickmaker.

William started work as a general colliery labourer (1891). By the time of the 1901 census William had become an art tile manufacuturer’s clerk. A further ten years on and he was director manager in the business of decorated art tiles.

William did good work at Chesterton as teacher of the Young Men’s Class. He became a local preacher circa 1895 and for many years was in great demand. Taking a dozen Sunday appointments per quarter was quite an ordinary matter.

William served as circuit steward of the Talke Circuit. His tact and judgement, alongside his abilities in business matters and characteristic optimism made the task of the ministers and officials much easier.

William served as Tunstall District Missionary Treasurer and was President of the Newcastle under Lyme and District Lay preachers’ Association, an organisation that anticipated Methodist Union by including preachers from all the three stands of Methodism.

William served as Vice-President in 1929.

Note: The 1930 Primitive Methodist Magazine did not include a picture of William, only one of his wife.