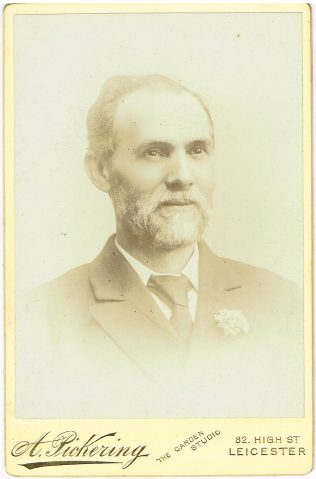 I see that listed as a Vice President of Conference in 1890 is E.Jennings.  He was my great grandfather, whose first name was Elijah.  He was born in 1842, married in 1860, and established a boot and shoe manufacturing business in Leicester.  I understood from my grandmother that he was a Primitive Methodist local preacher.  He died in 1914, and is buried in a family plot in Welford Road Cemetery in Leicester.