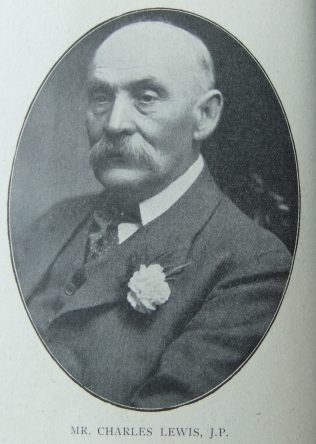 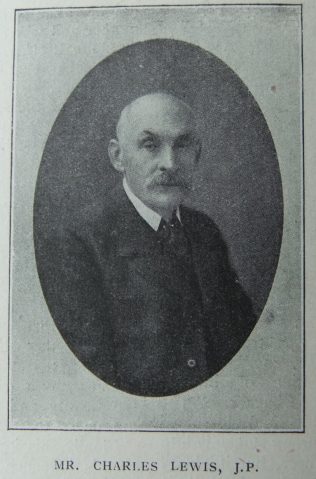 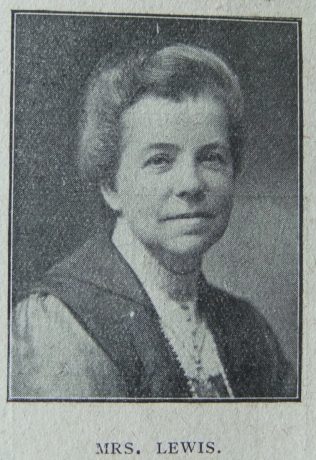 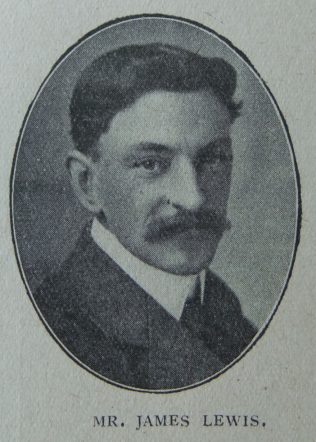 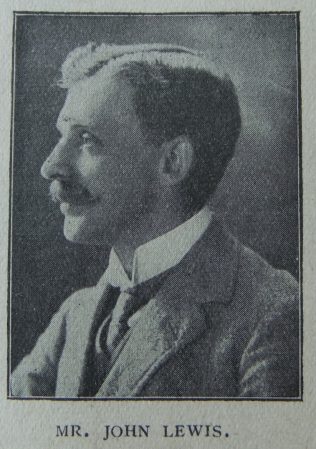 Charles was born on 29 June 1857 at Northampton in humble circumstances to parents George and Mary. George, senior, was a shoemaker.

Charles came under the influence of Primitive Methodism whilst a child and in his teens yielded himself to Christ.

Charles was head of one of the largest boot and shoe manufacturing businesses in England, based in Northampton. It was a business that he built up with his brothers.

Charles was a member of the Horse Market Church in Northampton. He was a Sunday school, scholar, teacher, superintendent, society and circuit steward. His obituary records that he felt he did not have the qualifications to become a local preacher.

Charles was also a trustee of many Northampton church buildings. He also served on District and Connexional General Committee.

Charles was Vice President of Conference in 1918. During his period of office, Charles travelled widely across the country, often accompanying the President.

The missionary cause was dear to Charles. He travelled widely in Africa, on business, and saw for himself the need for missionary work and knew how to appraise its value.

Civic positions were not in Charles line. What time he had to spare from his extensive business he readily gave to the Church. However, Charles faithfully served as a Magistrate in the town.