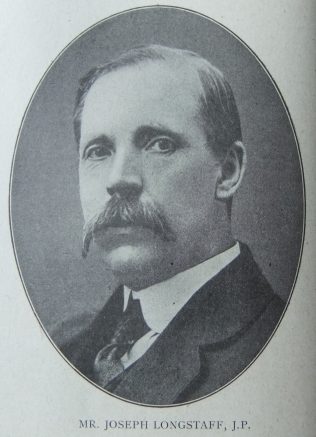 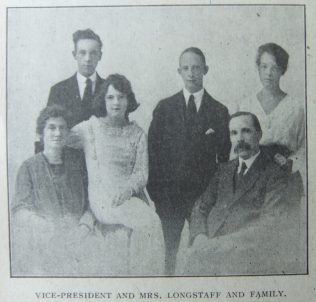 Joseph is shown as a telegraph clerk in the 1881 census. He then becomes and accounts clerk and by 1911 he is described as an accountant.

Joseph was a musician. He was for some years organist of the Maple Street Church, Newcastle, until the pressure of preaching appointments obliged him to resign the post.

Joseph was regularly chosen as a lay delegate to Conference from the Tyneside District and was well-known for his wisdom and eloquence; he never spoke unless he had something to say that was worth saying. At the Bradford Conference in 1911, he shared the platform of the Monday night meeting with Gipsy Smith and Dr Dalton, and gave a memorable speech.

Joseph was best-known as a local preacher in the North of England. Although he was emphatically ‘modern’ in his preaching, there was always the evangelical ring in it. Joseph appeared equally at home in the pulpit, on the platform, on the camp-ground, or in a prayer meeting.

Joseph took a great interest in the development of local preachers and served as Secretary of the Local Preachers’ Training Committee in the Sunderland and Newcastle District from its inception. He also organised regular Saturday afternoon and evening conferences to promote the training course.

Joseph also played an active role in the Preachers’ Association.

Joseph was Vice President of Conference in 1920.

Joseph wrote an interesting article on ‘The Functions of the Church‘ in the 14 January 1926 edition of the Primitive Methodist Leader.

When the Social Service movement commenced in the PM Church, Joseph was appointed first president of the District Centre of the Sunderland and Newcastle District, and after a while was made General Treasurer.

Joseph died on 15 March 1936 at Fenham, Newcastle upon Tyne, Northumberland