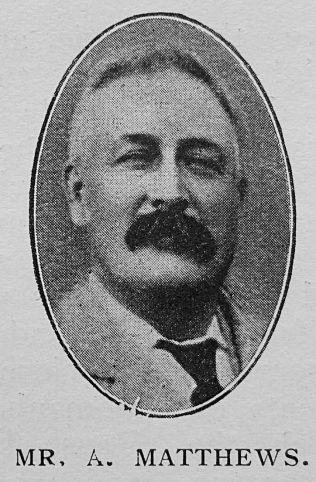 Our dear brother passed away Nov. 11th, 1910. He had been a local preacher twenty-eight years, and Superintendent of the Great Cressingham Sunday School for some time. For two years his sufferings have been very great, but they were borne with noble cheerfulness and an ever ripening disposition. His whole heart and soul was in the well-being of his Church. Ungrudging support was given to Sunday School, Band of Hope, Christian Endeavour, Class Meeting, and public services. To hear him pray was a special means of grace.

He knew that his life could not be very long, and bravely and confidently he faced the end, serving his town and his Church as long as he could. To visit him was an inspiration. He felt very keenly the separation from his wife and two sons, but yet anticipated the deliverance from suffering unto the better state. Everybody that knew him respected him. The Vicar of the parish said in his magazine: “The keynote of his character was straightforwardness.”

Arthur was born in late 1860 at Great Cressingham, Norfolk, to parents William Matthews, who worked the land, and Mary Archer.