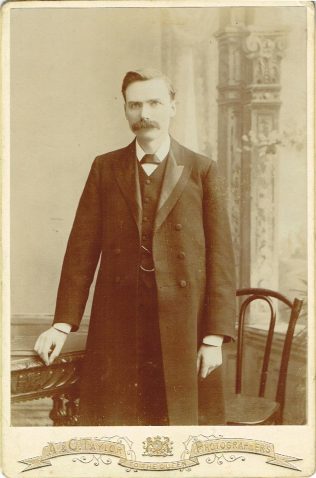 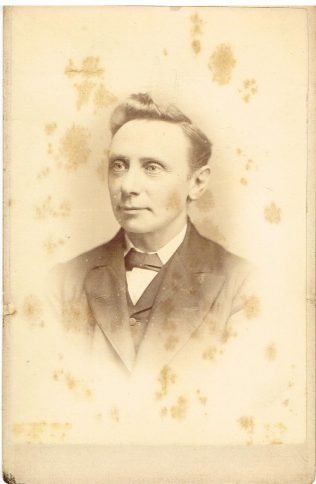 Born at Leek, in Staffordshire, on 24 November 1865. His father Samuel Peake was a Primitive Methodist minister, which meant constant moves. Arthur went to Ludlow Grammar School, and the King Henry VIII School in Coventry, from which he won a scholarship to St John’s College, Oxford.

Arriving in Oxford in 1883, he studied classics for two years, before changing to theology, in which he excelled, winning a first class degree and a further scholarship.  At this time his intention was to be ordained into the Church of England, but this was not to be.

In 1890 he accepted a lectureship at Mansfield College, Oxford and was elected to a Theological Fellowship at Merton College.

He was to become Primitive Methodism’s greatest scholar, when William Hartley persuaded him in 1892 to become a tutor at the PM Theological Institute in Manchester (renamed Hartley College in 1906), where he remained for the rest of his life. He shaped the lives of all the PM ministers who trained at Hartley, by broadening the curriculum, and raising standards, and would never be forgotten by them.

He also became the first holder of the Rylands Chair of Biblical Criticism and Exegesis in the University of Manchester, from its establishment as an independent institution in 1904. This made him the first non-Anglican to become a professor of divinity in an English university.

He remained a layman, but played a vital part in enabling PM ministers and others to accept critical biblical scholarship without losing their faith.

Peake was also a great supporter of church unity. He was one of the PM representatives on the Methodist Union Committee from 1918, one of six Free Church representatives at meetings with the Anglicans from 1922-1925, and was a member of the World Conference on Faith and Order, which met in Lausanne in 1927.