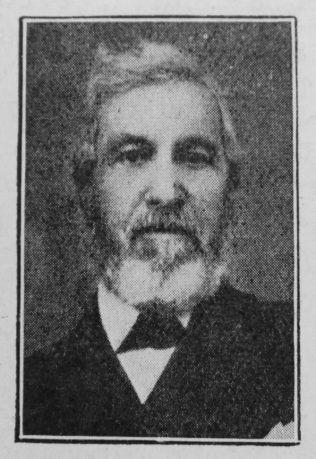 Transcription of Obituary in the Primitive Methodist Magazine by J.H.B.

Mr. Thomas Philips of Laira, Plymouth, was born at Compton in the Newbury circuit, March 10th, 1830, and early in life surrendered himself to Christ. Becoming a local preacher he gave such proof of his ministry that but for his conscious lack of educational acquirements he would have been proposed for the ministry. In 1855 he removed to London entering the Metropolitan Police, and at once allied himself with our church, rendering great service especially in open air work.

While in London he married her who for forty-eight years has been his helpmeet in the home and his co-worker in the cause of God. Retiring in 1873 from the force he settled in South Devon and joined our Plymouth church.

Mr. Phillips was a Methodist of the old type. He kept God’s altar erected in his home and was priest in his own house. For several years he lived nearly two miles from our place of worship but until prevented by bodily infirmities no one was more regularly at all the services than he. His last public act was to lay the first stone of our new church in Plymouth, to promote the erection of which he has given most generously. Soon after this ceremony he had a breakdown from which be never rallied and on Sunday, February 17th, he went home to God.