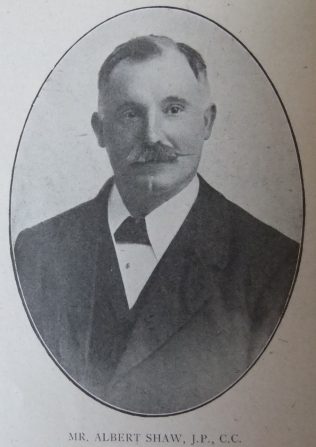 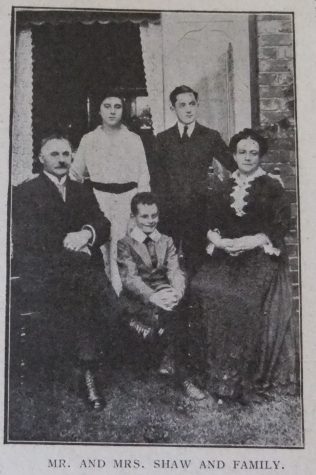 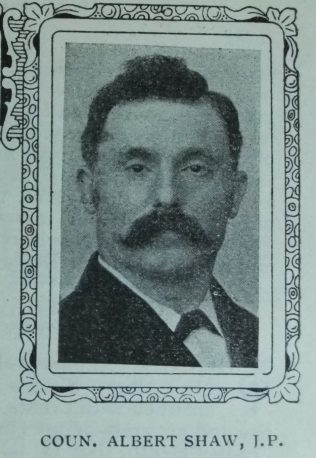 Albert was born in 1867 at Quarry Bank, Cradley Heath, Staffordshire to parents James and Mary Ann. At the time of the 1861 census, James was working as a mill-man in an iron works.

Albert was organist in one church for forty years, served as choirmaster, Bible class teacher, class leader, and local preacher. He was also treasurer and secretary of various funds and committees.

Albert was very influential in replacing the Quarry Bank Chapel that was shaken to pieces by subsidence from the mines beneath it, with a new church, at a cost of some three thousand pounds.

Albert was Vice-President of Conference in 1916.

Albert visited Africa with Rev H J Taylor to bring back first hand reports of the missionary activities being carried out. On his return he was a persuasive, convincing missionary advocate.

Albert was a keen educationalist. He advocated and worked for board schools, joined county committees and found his way onto the Educational Committee of Staffordshire County Council.

Social reform was part of his religious life and he dealt with housing and labour problems from his youth.

Albert married Jane Elizabeth Tolson (1879-1972) in the spring of 1924 at Quarry Bank. Jane was a head-teacher and Member of the Royal Geographical Society. She later moved to Leamington Spa and founded Southlands School.

Albert died on 2 May 1924 at Kinver, Staffordshire.