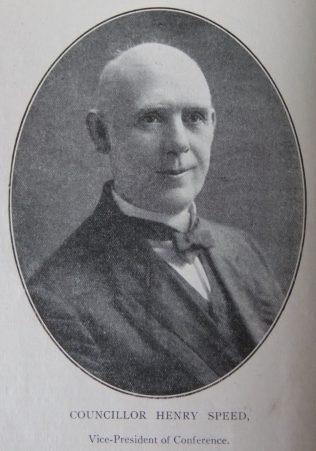 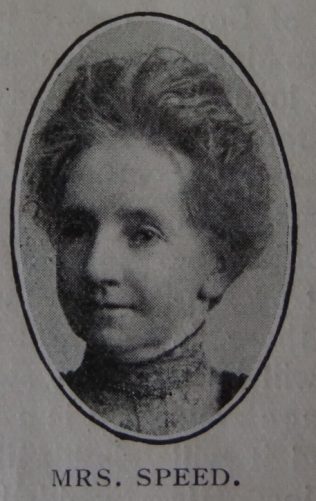 Henry was born abt 1853 at Malpas, Cheshire to parents Henry and Ann. The 1871 census describes Henry, senior, as a sawyer and local preacher.

Henry received his first religious influences in the Primitive Methodist preaching house in that village. When he was ten years old the family moved to Chester, where he spent the next thirty years.

At Chester, after working as a butcher, Henry commenced working for the London and Manchester Assurance Company. He started as an agent and developed to superintendent, inspector and finally director, serving for a total of thirty-three years. Chester, Liverpool and London were the centres of his service.

When resident in Lewisham, Henry was a member of the Lewisham Borough Council and also of the Board of Guardians. In 1915, he was a member of Birkenhead Town Council. At Birkenhead, Henry also served as President of the Free Church Council.

Henry was a generous benefactor. He gave £200 towards the premises at New Ferry and contributed to home and foreign missions, the orphanages and any good movement.

Henry became a local preacher at the age of sixteen. He also served as Sunday School superintendent and Circuit Steward.

Henry was Vice President of Conference in 1914.

Henry married Sarah Wilson (abt 1850-1831) in the spring of 1876 at Chester, Cheshire. Census returns identify four of five children.