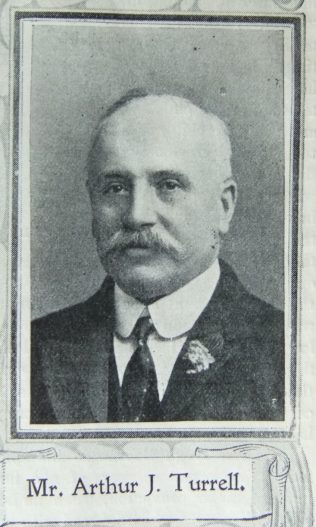 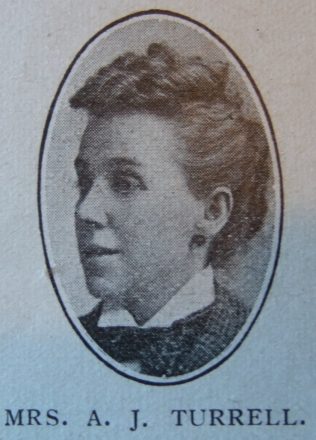 Not the least among those who have stood by our Church in trying tomes is the Circuit Steward of the Bury St. Edmund’s Station. For more than forty years he has been a member of our Church, and in 1880 he began the duties of a local preacher.

As teacher, School Secretary, and Superintendent he has done diligent service, and many years has been a useful Circuit Chancellor. The town has had the advantages of his service in various capacities, and the town Temperance Society found in him for many years an able Secretary.

The Lynn and Cambridge District, to which he belongs, has honoured him with its vice-presidency, and other official positions, and at present he is the Equalisation Fund Treasurer.

With consistency and steadfast adherence to our Church through varying conditions, we anticipate several years of further service in the midst of a growing prosperity.

Arthur was born abt 1853 at Bungay, Suffolk, to parents Richard and Ellen. Richard was a journey and tallow chandler (a maker and seller of candles) and Ellen a dressmaker (1861).

Arthur was a leather glove and legging maker and hosier.