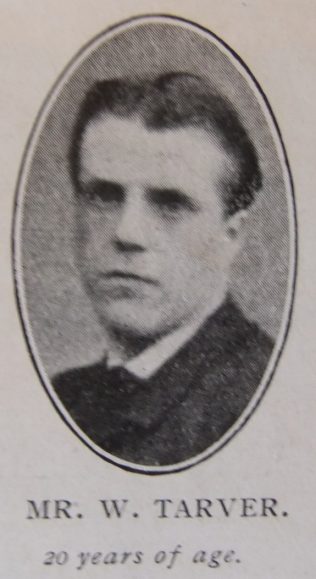 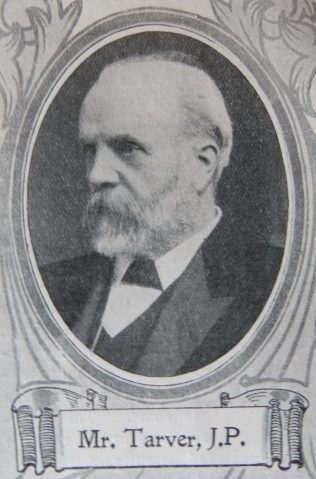 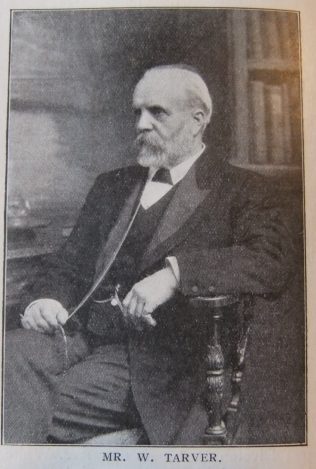 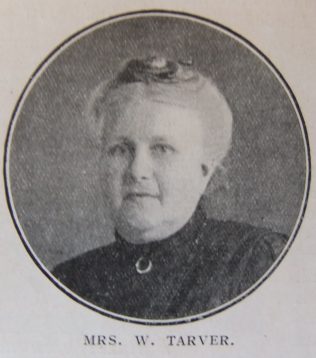 Though well known and honoured in the Connexion, the Circuit Steward of Forest Hill is not less respected and loved by those who labour with him at home. Upon his conversion at thirteen he became a worker, and has since served our church as Local preacher, Society Steward, and Sunday School Superintendent.

For forty-five years he has been a Sunday School official, and the cause of the young people lies very near his heart. The greater part of his life has been spent in London and the church at East Dulwich commenced in his house. He is Missionary Treasurer of London Second District. In civic life he has served as a Camberwell Borough Councillor, and was the first Primitive Methodist to be appointed Justice of the Peace for London. In the recent London Conference he was nominated for the Vice-Presidency. He is diligent in business, fervent in spirit, serving the Lord.

William was born in 1846 at Farthinghoe, Northamptonshire, to parents Thomas and Mary Ann. He was baptised on 21 August 1846 at Fartinghoe. The 1861 census return describes Thomas as an ‘eating house keeper’.

William’s boyhood was spent at Banbury, and aged sixteen, he migrated to London to work for the publishing firm, Cassell. About two years later he had a serious accident when a lift fell from the top to bottom of their building on Ludgate Hill. When examined at St. Bartholomew’s Hospital he was found to be suffering from shock only, and within a fortnight was able to resume work.

William became a journalist, conducted a weekly newspaper for some years, was on the staff of the National Temperance League, and manager of their National Publication Depot. He launched the “Christian Million” newspaper, but in 1894 finally abandoned journalism for more commercial pursuits in the City of London.

True to the spirit of Primitive Methodism William began work in the open air and at cottage meetings. He was put on the plan of the London Second circuit by Rev. John Phillips and preached his first sermon on Hampstead Heath in July 1864.

By 1922, William had been to Conference on six occasions. He was also a delegate to the United Methodist Assembly at City Road and to the Ecumenical Methodist Conference held in Toronto, Canada.

In politics William was an ardent Liberal, and for some years was treasurer of Peckham and Vice-President of Dulwich Liberal Associations.