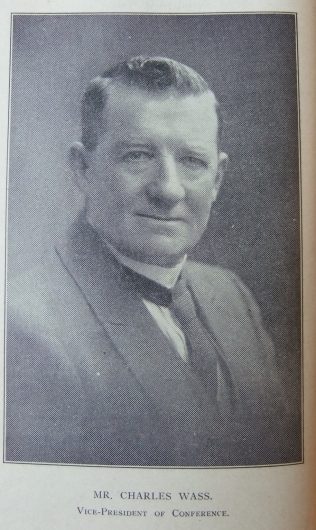 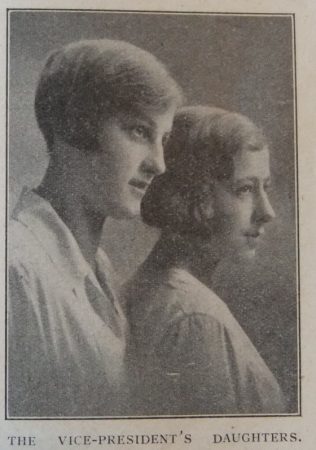 Charles was born in 1874 at Coppull, Lancashire, to parents William and Jane. William was a coal miner.

Charles began work at the age of twelve driving a pit pony in a coal-mine. He toiled diligently to secure a mine-manager’s certificate.

Charles was not destined to find his life’s work in the control of a mine. Latent business capacity was demanding opportunity, and he moved to Birkenhead, where by ceaseless application he laid the foundation of a significant coal-contracting business.

Charles was associated with the Grange Road Church, Birkenhead and became a local preacher. He also served as Circuit Steward.

On 21 May 1927, Charles was part of the stone laying ceremony for the new Seacombe Primitive Methodist Church in Poulton Rd. The church opened in April 1928 but was destroyed by a bomb during March 1941 and demolished in 1944.

Charles was a strong supporter of the Temperance Movement and the Free Church Council in Birkenhead.

Charles was Vice-President of Conference in 1930.

Charles served as a Justice of the Peace.