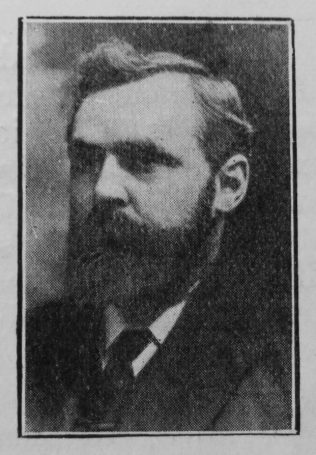 Transcription of Obituary in the Primitive Methodist Magazine by John Wilkinson

Brother Walton was born at Mytholmroyd, August 19th, 1859. His parents were staunch Primitive Methodists. He joined the Church when twelve years of age, and began public speaking when only fourteen years old. He developed into a most acceptable local preacher, and was well received wherever he went. He was quite willing that others should occupy the larger and more popular pulpits if he might be permitted to go to the smaller places. Genuinely humble, he came to his share of exaltation without seeking it. His message was always delivered with intelligent earnestness and spiritual unction after diligent preparation, and was therefore with power. As a Sunday school teacher he rendered splendid service for thirty years. His last thoughts almost were about his scholars – a fine class of young women – who appeared among the mourners at the funeral and in the memorial service.

He was an active trustee of both Queen’s Road and Pye Nest Churches, and helped liberally by his gifts. He was also for many years the efficient secretary to Queen’s Road Trust, which office he held at the time of his decease. His generosity in supporting God’s cause extended to many objects outside his own Circuit. As a public man he was held in high esteem in the town. For three years he was a member of the Board of Guardians, for which he was specially fitted by his strong sympathy with the poor and suffering, guided and controlled by his calm, clear, practical judgment. Last November he was elected a member of the Halifax Town Council.

After keen suffering and an operation for internal trouble, he passed peacefully away on Sunday, May 12th, 1907, having only reached the age of forty-seven years. The interment took place on the Wednesday morning, and was largely attended, the Mayor and Corporation being present, with representatives from various other public and religious bodies.

The writer conducted the service, and also preached a memorial sermon the following Sunday.

John was born to parents William Walton, a worsted yarn maker up (1861), and Lydia Sunderland.