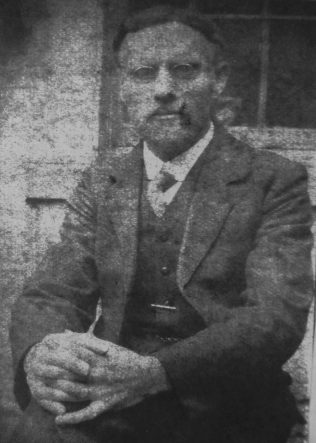 Theophilus was born on 19 July 1865 at Kingswinford, Staffordshire and died on 22 September 1944 at York. His parents were Joseph Williams, an engine driver (1881) and later a farmer, and Hannah Bowdler.

Theophilus and Amelia lived on Micklegate in York. He was a boot and shoe maker, and operated out of a shop on Parliament Street in York.